Quintessentially English, with a splash of retro styling and a compelling back-story, the Ross & Scott brand was created specifically to support British Wool’s expansion into the Chinese fashion market. From labelling and sample books to a six-minute brand film, Ross & Scott has helped British Wool secure a major deal with one of China’s largest luxury garment manufacturers. 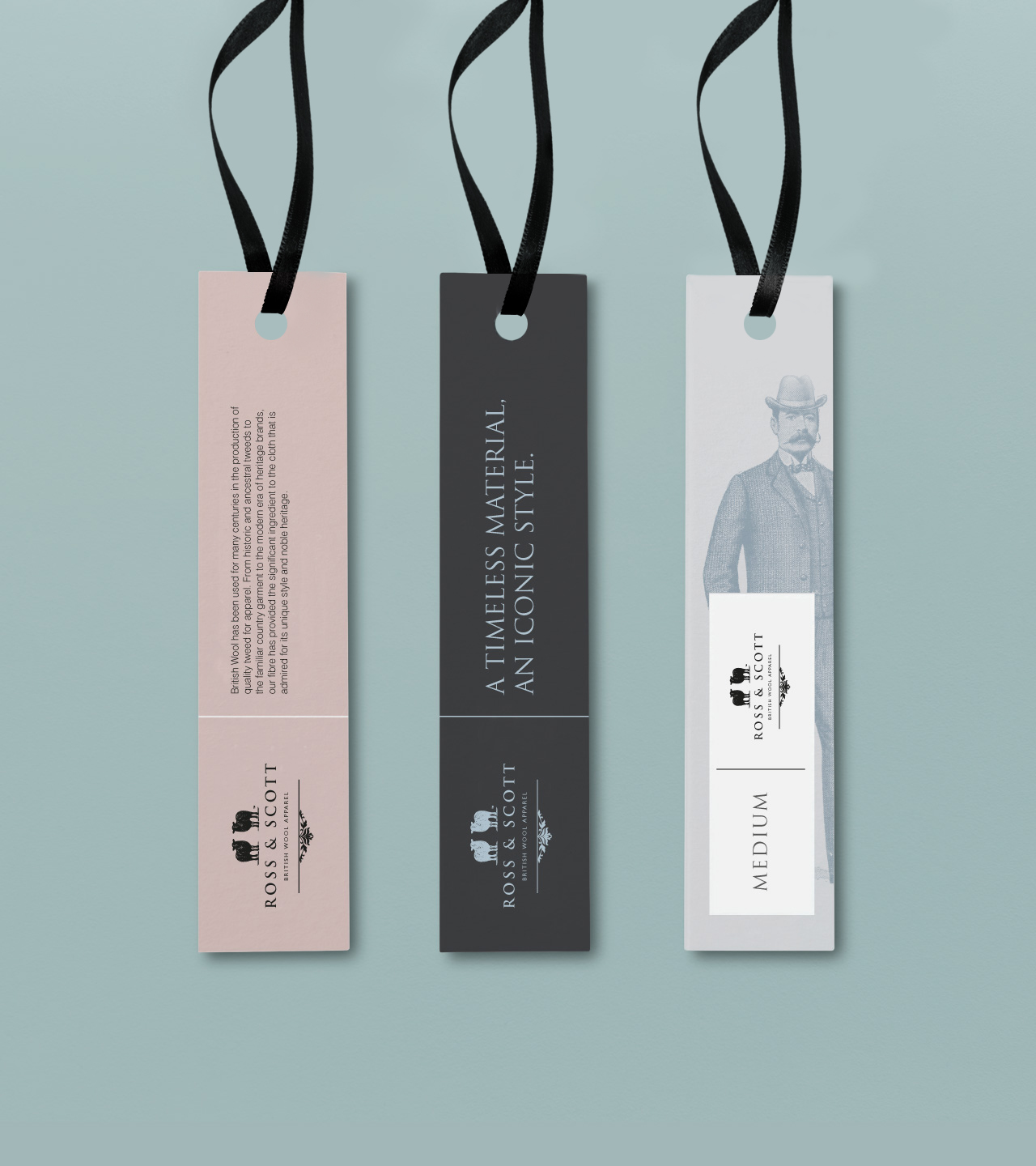 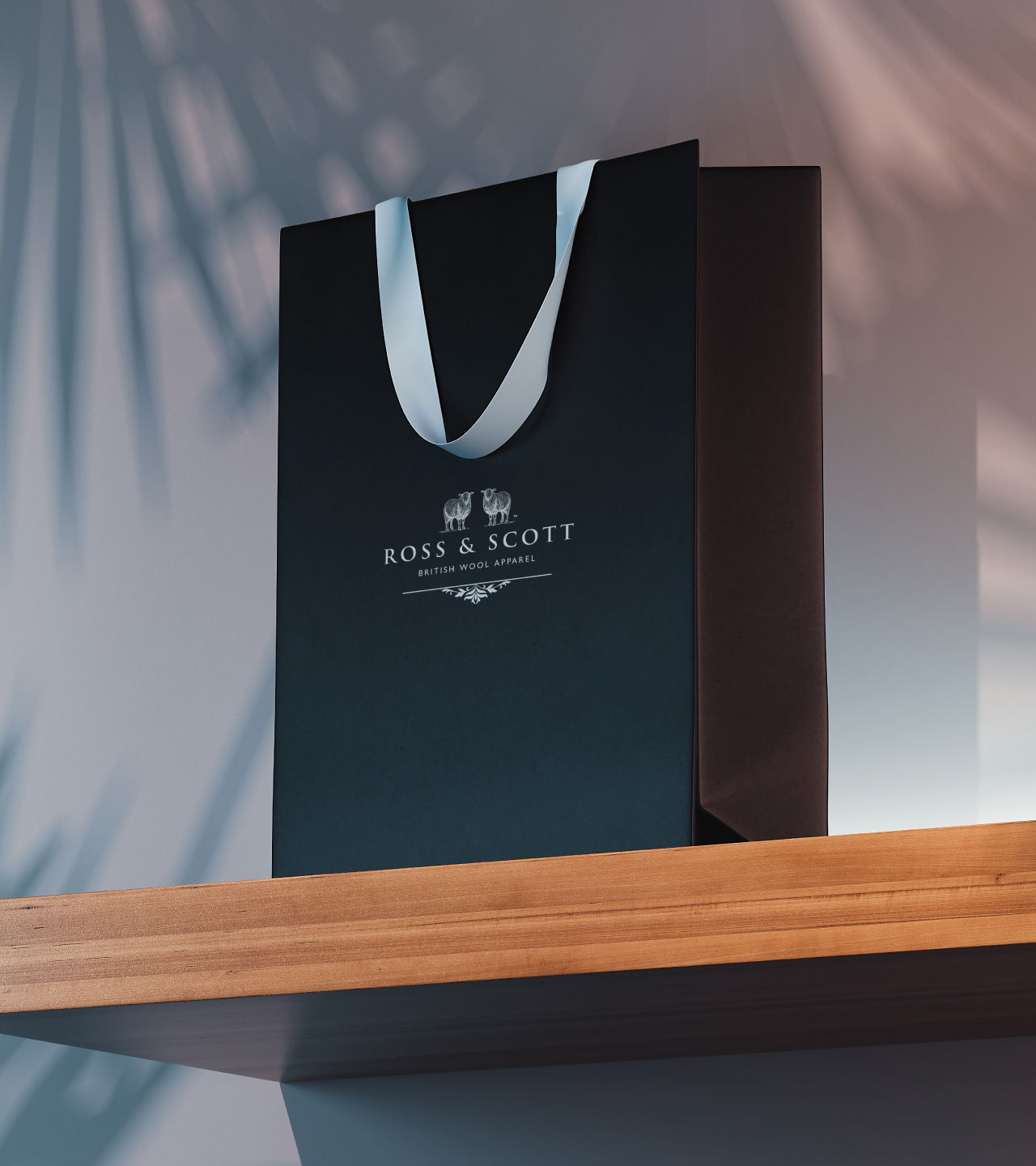 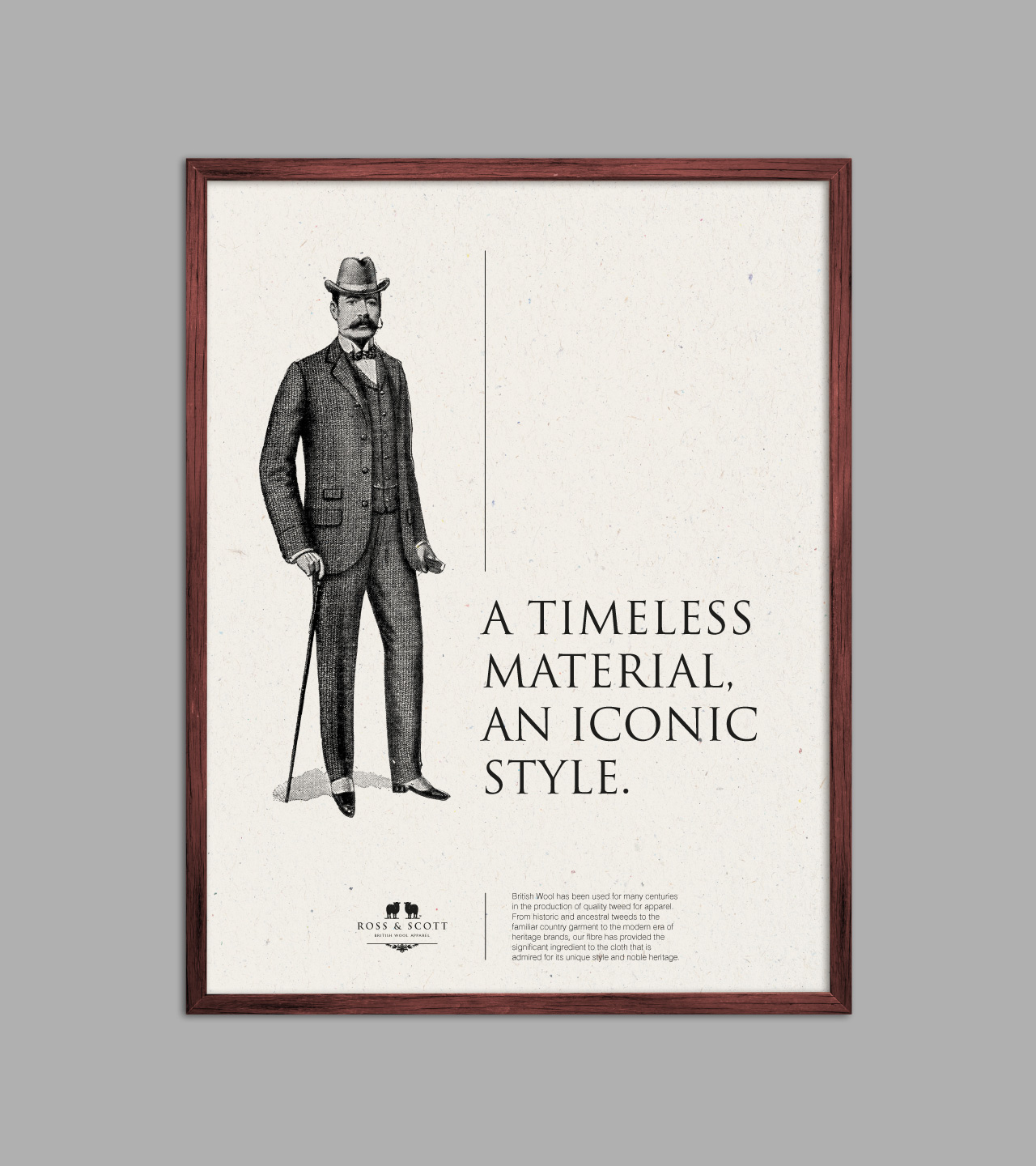 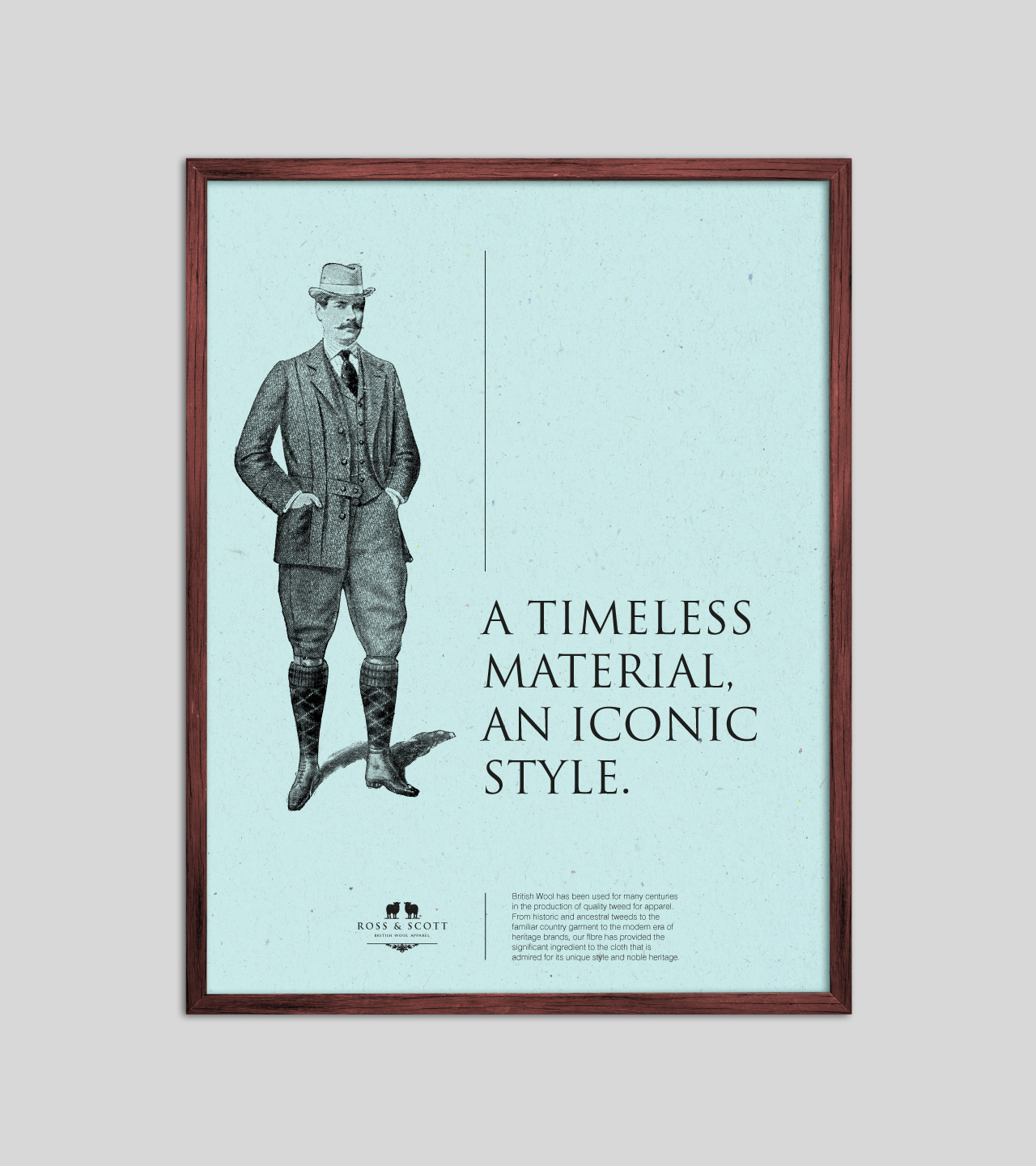 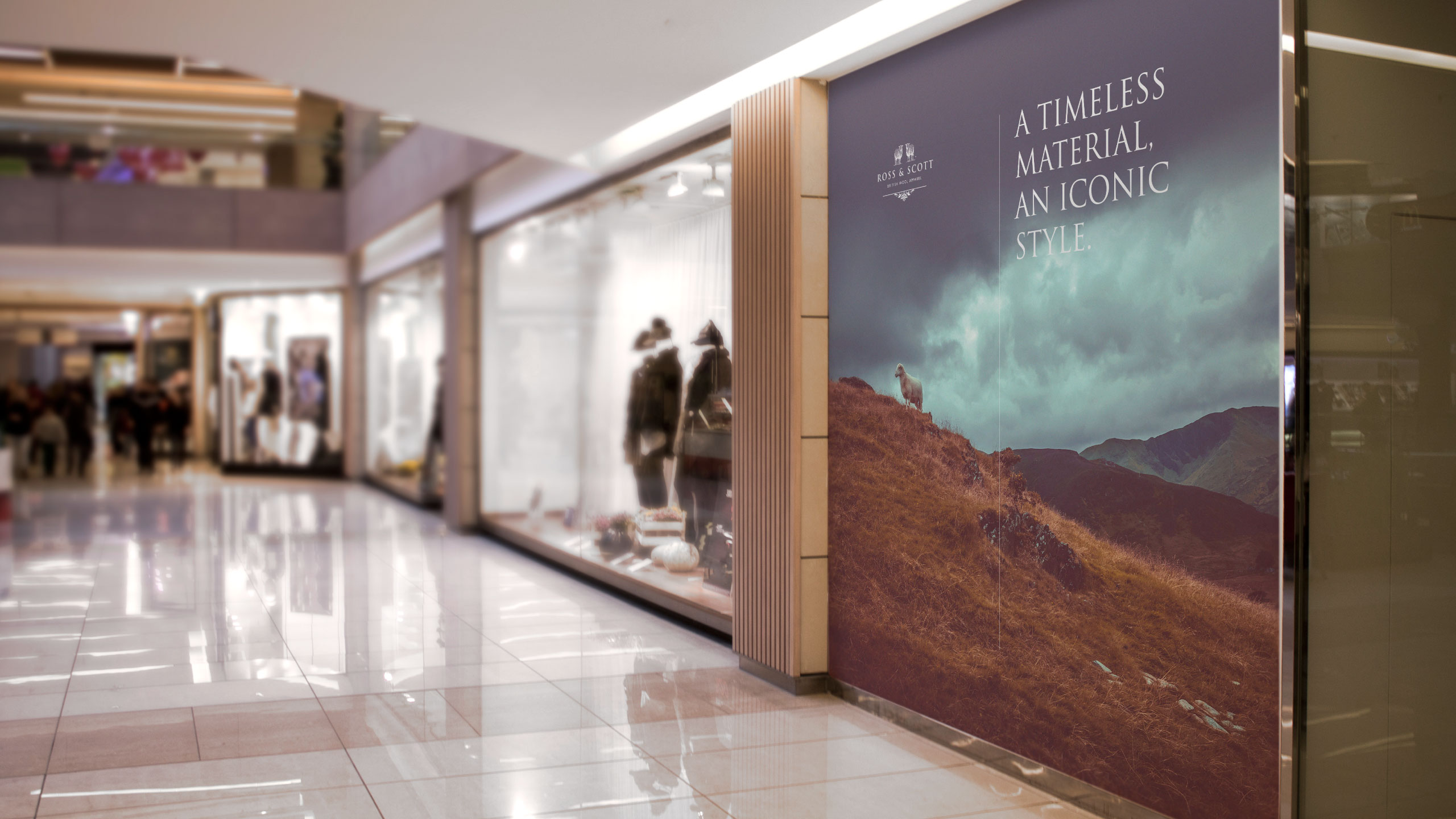